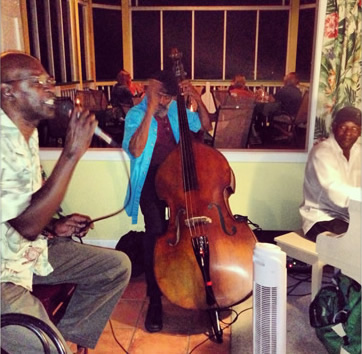 We're closed on Sundays. Most likely at the beach with family & friends! 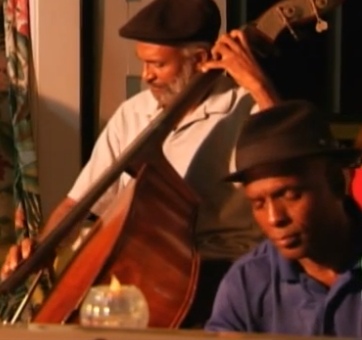 LOUIS B. TAYLOR, JR. on piano

Louis B. Taylor, Jr.'s interest in music began at the early age of 8 years, when he realized that his grandfather, the late Ernest Spooner was the leader of the Bamboula Fungi Band. Seeing his grandfather making drums from goat skin and in particular, the detailed process of preparing the skin for the drums sparked his interest in percussions, (which piano is considered to be a percussion instrument).

His paternal grandfather, Bernard Taylor was also a musician, who was a member of the naval band playing the clarinet under the leadership of Alton A. Adams, Sr.

Throughout his musical career, Louis has influenced generations of Virgin Islands' youth, including Dian Parson, Ron Blake, Ruben Rogers, Rudolph Faulkner and Rashuan Ross, all of whom have become world renowned musicians.

During the Summer of 2010, Mr. Taylor directed the cultural music component of the We From UpStreet Quelbe Program. Over ten summer participants in this summer enrichment program were taught to play the ukulele and quelbe percussion instruments. Students were not only excited about learning the history and instruments of Quelbe, but more enthusiastic about the possibility of returning to the WEFIS After-school program to continue learning this musical genre. 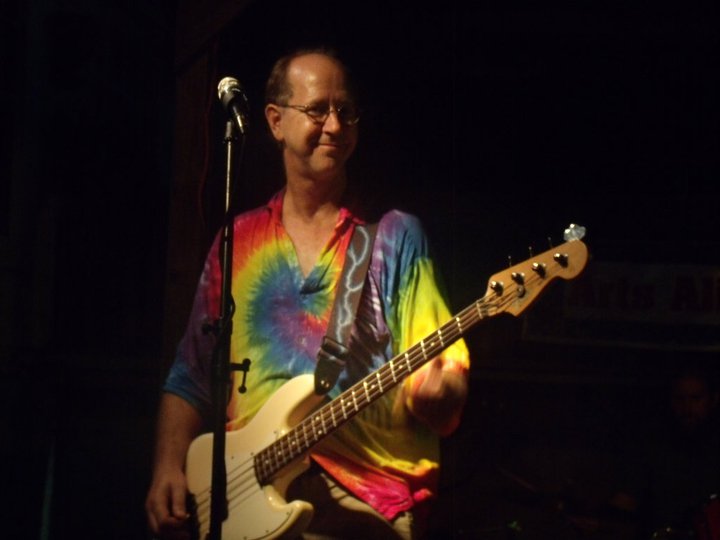 Paul Dirks is best known around the island as the Bass player for the Sun Kings, he actually has quite a surprising and varied musical resume. Paul has played guitar behind a Comedy troupe, bass in a Classic rock band and keyboard in a country band. Paul has also been involved with the Pistarkle Theater, played guitar for Jesus Christ Superstar and bass for Little Shop of Horrors. So when the opportunity arose to showcase his lead guitar abilities amid the beautiful ambiance of the North Side Bistro, he immediately welcomed the chance 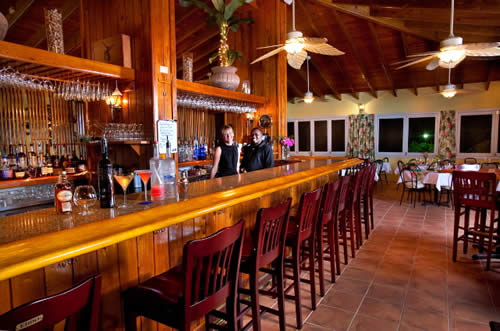 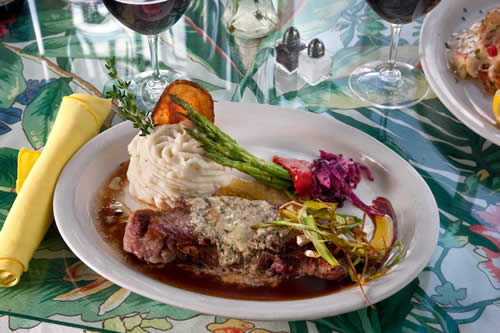